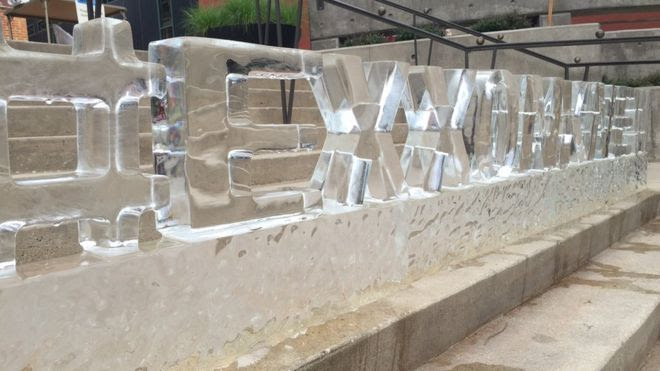 And the activists were hoping the same thing would happen to Exxon, a company that has fended off efforts to make it toe the line on climate change for a quarter of a century.

The global giant has taken some hefty blows over the past 12 months.MORE

Posted by Melinda Pillsbury-Foster at 6:17 AM