By MintPress News Desk | May 27, 2016
According to the site’s founder, users are still free to criticize Hillary Clinton, but not to link to right-wing news sources and may not mention their support for Jill Stein or other third-party candidates. 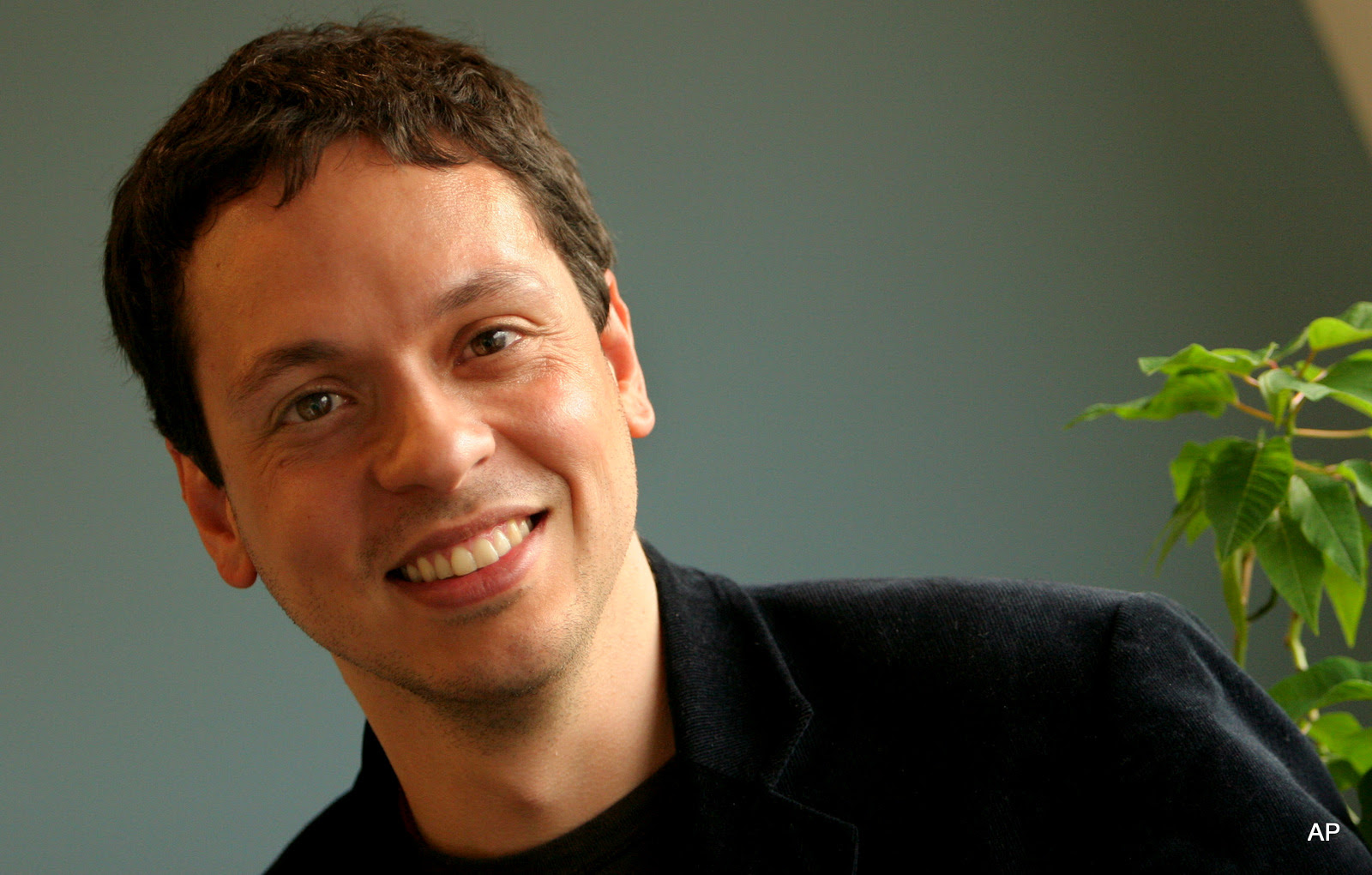 Blogger with a Kos. The Daily Kos’ Markos Moulitsas Zuniga.

MINNEAPOLIS — In yet another sign of the divisive nature of the 2016 race to the White House, in which both parties are struggling to unite behind their presumptive nominees, a popular liberal website wants to cut down on attacks on Hillary Clinton by Bernie Sanders supporters.

Markos Moulitsas, the founder and editor-in-chief of the Daily Kos, a liberal blogging site which supports the Democratic Party, told the site’s users in March that the site would soon be transitioning to “General Election footing.”

According to his blog post, this meant bloggers would be banned from making “attacks on Hillary Clinton using right-wing tropes of sources.”MORE
Posted by Melinda Pillsbury-Foster at 6:40 AM