This is the place where EcoAlert will publish Updates at least once a week for the the Energy Forum for America.  The list of these will be available through Updates on the menu.


Melinda Pillsbury-Foster
Melinda has studied the evolving dynamics of political and social change since she was a young teenager.  She is also a columnist, self-published and published by others, the author of several books, and a published poet.

Most of her life has been spent in politics, working for social and justice reform from the convergent ideological position of left-libertarian. She is presently working on a book on the use of PR and political manipulation as tools of control by the corporate infrastructure, which she identifies as ‘Greedville,”

She long since came to the conclusion that, “most of the people I met in politics were more interested in burnishing their bottom line than in the betterment of humanity and the world.”

Today, Melinda focuses on the need to heal and move on, assisting those who need to recover from trauma or from their inborn inability to love and lack of conscience. A study of those carrying these characteristics  lead to a study of psychopathy. She has written numerous articles on the issue of psychopathy and sociopaths, who account, she believes, for many of our present problems since they behavior, including lack of a conscience and empathy, is not accounted for by our legal and court systems. 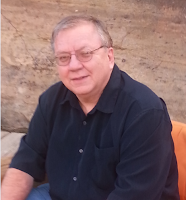 David Lincoln
Dave has extensive experience in all facets of environmental studies having worked for several major oil companies during his career as a petroleum geologist. In 1996 he walked away from a hefty salary and benefits, returning to the United States to begin work as an environmental consultant. He has been certified as an expert for purposes of litigation.

Steve is dedicated to the principle of loving one another and preserving the Earth.  His honors include: Recipient of the 1985 Center for Environmental Study Small Business of the Year Environmental Award. Steve has several environmental awards, e.g., The Cancer Awareness Coalition, National Safety Council and the Lightman Academic Excellence Award. Has been on the guest faculty of environmental groups such as NCAMP and has written and testified before the U. S. House of Representatives on the Federal Insecticide, Fungicide and Rodenticide Act, the Environmental Protection Agency, the Michigan Toxic Substance Control Commission, the Michigan Department of Agriculture hearings and elsewhere regarding the safe use of chemicals.

Steve is the consultant and adviser for Safe Solutions, Inc. 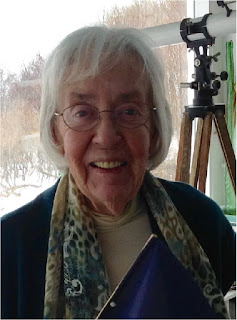 Helen Garland
Helen served during the formative years of the United Nations to make its potential for connecting ordinary people to its network for cooperative action a reality.  She cofounded the National Coalition for Family Justice with Monica Getz and was instrumental in the establishment of the Earth Society, one of the earliest NGOs of the United Nations.

Additionally, her life time commitment to Peace and the Earth placed her in the JFK White House.  Later, when she found the Hudson River, which flowed by her home, had been hideously polluted she became the force behind its clean-up. 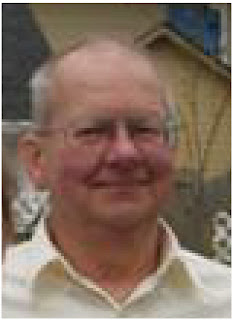 Stephen takes great satisfaction in his work as a software engineer and is active in his church.

Married to Wendy, they have six children.


We are looking for people who want to help others tell their stories, write and ways the problems encountered can be treated or healed, or how the oil industry and the business plan it follows can be made transparent, contact us using the contact form on the HOME page.