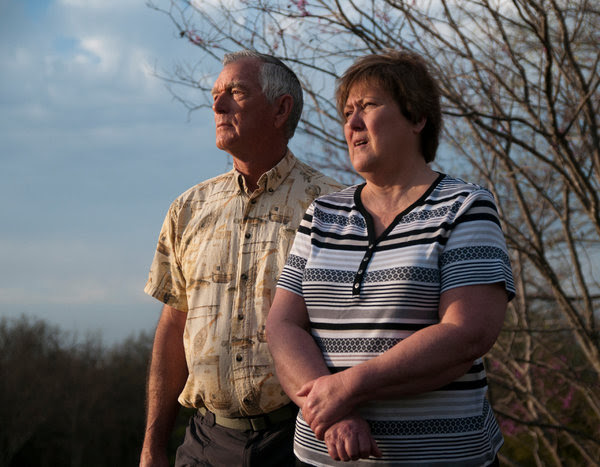 The Oklahoma Supreme Court ruled Tuesday that homeowners who have sustained injuries or property damage from rampant earthquakes they say are caused by oil and gas operations can sue for damages in state trial courts, rejecting efforts by the industry to block such lawsuits from being decided by juries and judges.

The case has been closely watched both by the energy industry and by fracking opponents across the United States, and the 7-to-0 ruling opens the door for homeowners in a state racked by earthquakes to pursue oil and gas companies for temblor-related damage.

It is the first time the court has specifically addressed whether plaintiffs could sue for damage that experts believe is typically caused by massive amounts of wastewater generated by oil and gas drilling — often involving hydraulic fracturing, or fracking — that are ultimately injected into underground disposal reservoirs near fault zones.  MORE

Posted by Melinda Pillsbury-Foster at 8:50 AM