Chevron CEO says global warming could be good for business 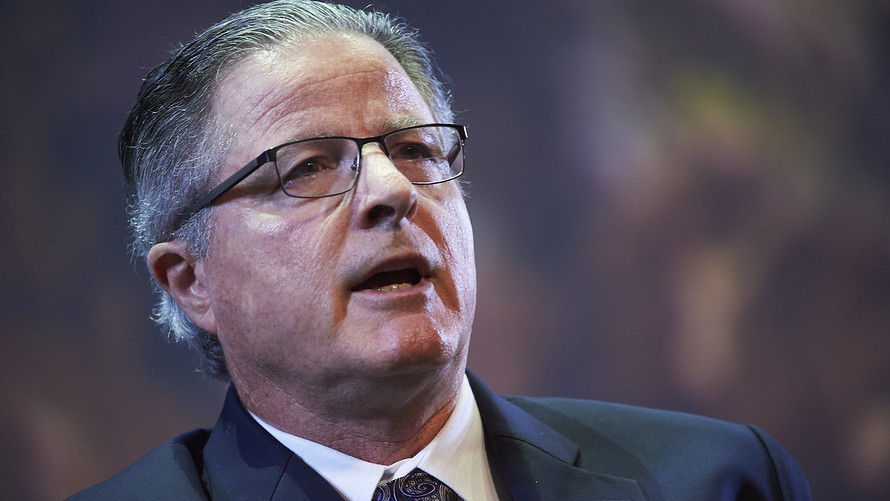 But this stance increasingly sets him apart from his oil counterparts as they react to pressure from climate-change activists and concerned shareholders.

Read: Oil-rich Alberta proposes ambitious new carbon tax
On Wednesday, Chevron CHV, +1.45%  , like Exxon Mobil Corp. XOM, +0.13%  , is facing a shareholder-proposal campaign by activists who want the company to detail the risk climate change poses to its business. Exxon is opposed to the proposal, and so is Watson: He questions its entire premise, arguing that climate change might even prove positive for Chevron, if it spurs more of the planet to shift from coal to natural gas.  MORE

Posted by Melinda Pillsbury-Foster at 10:33 AM