The Future of Energy: How to Transition to a Renewable Economy

by Tam Hunt
October 21, 2014
We need to ride the waves already coming our way and do our best to start new waves where we can. 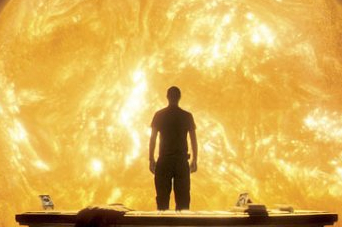 For those who are allergic to numbers, let me sum up the conclusions here in the beginning. If we are to be successful in mitigating climate change and achieving a sustainable and independent energy system, we need to ride the waves already coming our way and do our best to start new waves where we have the power to do so.

The biggest wave by far, which is already underneath us and swelling, is solar power. We need to ride this wave as far as it will go -- and it will go far. The cost of solar power has plummeted in the last few years by more than 50 percent, and we are already seeing solar power costs at or below the cost of utility power in an increasing number of jurisdictions; this is generally known as “grid parity.” A recent report (see p. 7) found that Germany, Italy and Spain are now at grid parity for solar PV and many other countries are close. MORE
Posted by Melinda Pillsbury-Foster at 7:00 AM