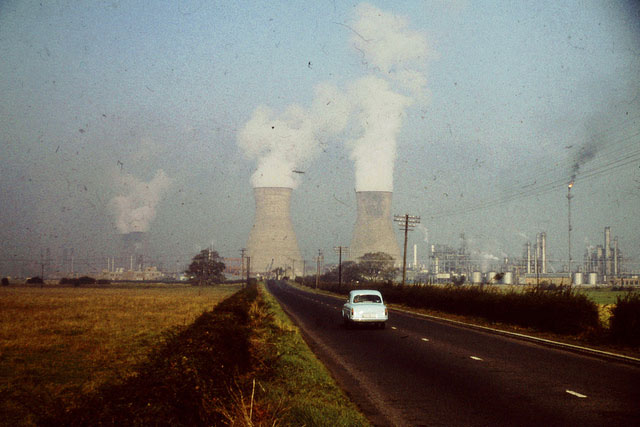 A recent analysis of more than 100 industry documents conducted by the Center for International Environmental Law (CIEL), a Washington, DC-based advocacy group, has revealed that the oil industry knew of the risks its business posed to the global climate decades before originally suspected.

It has also long been assumed that, in its efforts to deceive investors and the public about the negative impact its business has on the environment, Big Oil borrowed Big Tobacco's so-called tactical "playbook." But these documents indicate that infamous playbook appears to have actually originated within the oil industry itself.

If that is true, it would be highly significant -- and damning for Big Oil -- because the tactics used by the tobacco industry to downplay the connection between smoking and cancer were eventually deemed to have violated federal racketeering laws by a federal court. The ruling dashed efforts by Big Tobacco to find legal cover under the First Amendment, which just happens to be the same strategy that ExxonMobil and its GOP allies are currently using to defend the company against allegations of fraud. If the playbook was in fact created by the oil and gas industry and then later used by ExxonMobil, it ruins the company's argument of plausible deniability, making it highly likely that the company violated federal law.  MORE
Posted by Melinda Pillsbury-Foster at 4:47 PM