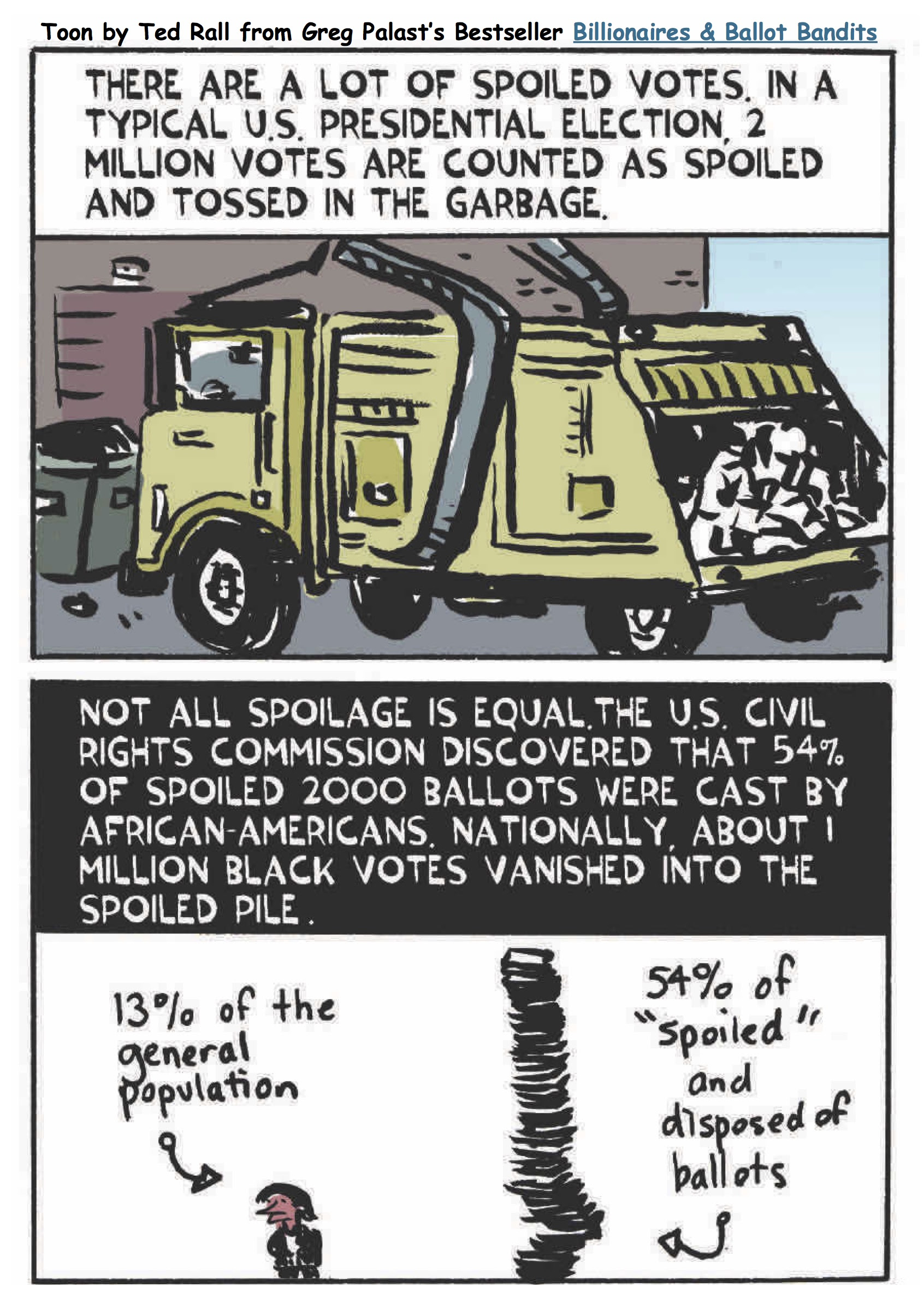 [Los Angeles]  Woop!  Woop!  Alert!  Some California poll workers have been told to give "provisional" ballots to all independent voters in Tuesday’s Democratic Party.  That’s wrong.  That’s evil.  That’s sick and illegal.Here’s the 411.  If you’re registered as an independent voter in California, you have the right to vote in the Democratic Presidential Primary.  Just ask for the ballot.  But look out!  Reports out of Orange County are that some poll workers have been told to give "No Party Preference" (NPP), that is, an independent voter, a PROVISIONAL ballot, as opposed to a regular ballot. MORE
Posted by Melinda Pillsbury-Foster at 4:52 PM