The global philosopher: Who should pay for climate change?


Most climate scientists think the world is getting warmer and that humans are at least in part responsible. Almost every country in the world has pledged to make efforts to stabilise greenhouse gas concentrations in the atmosphere in order to prevent dangerous "interference with the climate system". But exactly how to do this raises interesting questions about fairness.

We have been pumping greenhouse gases into the atmosphere in ever increasing quantities since the industrial revolution. Some countries in the developed world are, of course, responsible for the bulk of this. Since 1850 the US and the nations which are now the EU have been responsible for more than 50% of the world's carbon dioxide (CO2) emissions. 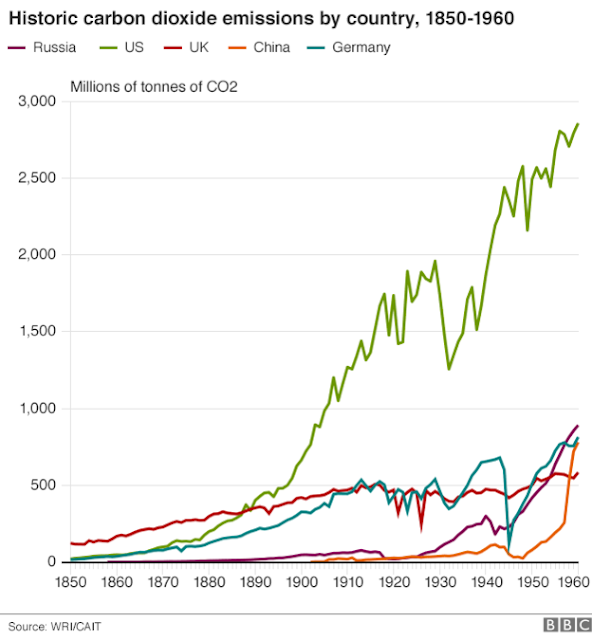 MORE
Posted by Melinda Pillsbury-Foster at 6:46 AM