A crawling issue: Head lice treatments worse than the pest itself?

From:  The Center for Public Integrity 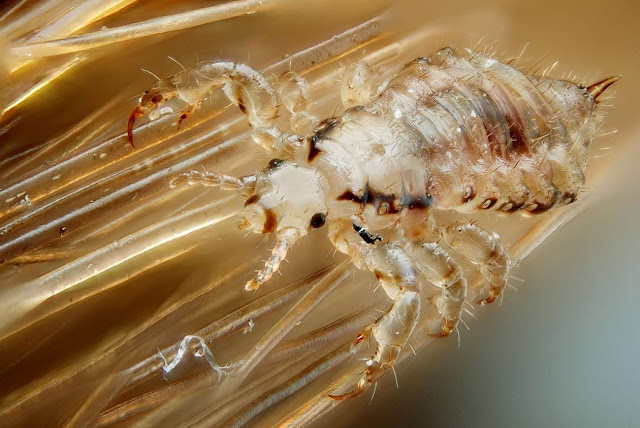 As children flock back to school, the annual plague of head lice lurks beyond the classroom doors.

The vile creatures don’t spread disease but can be a severe nuisance for teachers and families. The vermin are estimated to afflict between 6 million and 12 million young children in the U.S. each year and parents generally turn to a variety of pesticide-based shampoos and treatments for relief.

Parents often aren’t aware that some of the most prescribed and over-the-counter treatments can be harmful to children, an iWatch News investigation found. The Food and Drug Administration’s adverse event reports – collected anonymously from doctors, hospitals and others – detail cases where the pesticides in lice treatments have been involved in conditions ranging from headaches to death. The reports were obtained under the Freedom of Information Act.  MORE
Posted by Melinda Pillsbury-Foster at 6:24 AM