﻿Unless we stop developing new fossil-fuel reserves, the Paris agreement is a joke. 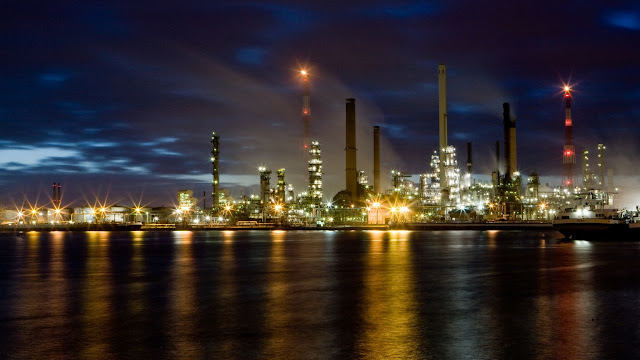 Next month, the Paris climate agreement will enter into force. Major greenhouse-gas emitters, including the United States, China, Brazil and India, have approved it; the European Union became the latest to do so last week, pushing the pact over the participation threshold needed for it to take effect. The main goal of the agreement is to keep global warming “well below” a 2-degree Celsius increase from preindustrial levels, and, because many scientists believe that upper limit is still too dangerous, to try to keep warming to less than 1.5 degrees.

To have a chance of meeting either of those targets, there is one thing every single country must do: Stop drilling and digging for new oil, gas and coal — right now. That’s the conclusion of a recent analysis from the think tank Oil Change International. Using investment-grade data from a Norwegian firm that tracks fossil-fuel reserves, OCI calculated two global “carbon budgets” — in other words, two scenarios that show how much of our fossil-fuel reserves we can tap into before the resulting greenhouse-gas emissions cause catastrophic warming. One scenario gives us a “likely,” or 66 percent, chance of keeping overall warming below 2 degrees C, and the other provides a 50-percent likelihood of staying below 1.5 degrees.

What they found is that the oil and gas fields already in production alone are enough to raise global temperatures by more than 1.5 degrees C. Add in the coal stocks currently being mined, and we’ll blow past 2 degrees. To be clear, those are the oil and gas wells and coal mines that are already in operation or under construction (called “developed reserves”). Exploiting new fossil-fuel reserves, those that are considered recoverable but haven’t yet been tapped into, “would either commit the world to exceeding 2 degrees C of warming, and/or require an abrupt end to fossil-fuel production and use at a later date,” the report states. In order to meet the Paris goals, even some currently operating fields and mines will probably have to be closed before they’ve been fully exploited.  MORE


Posted by Melinda Pillsbury-Foster at 2:55 PM